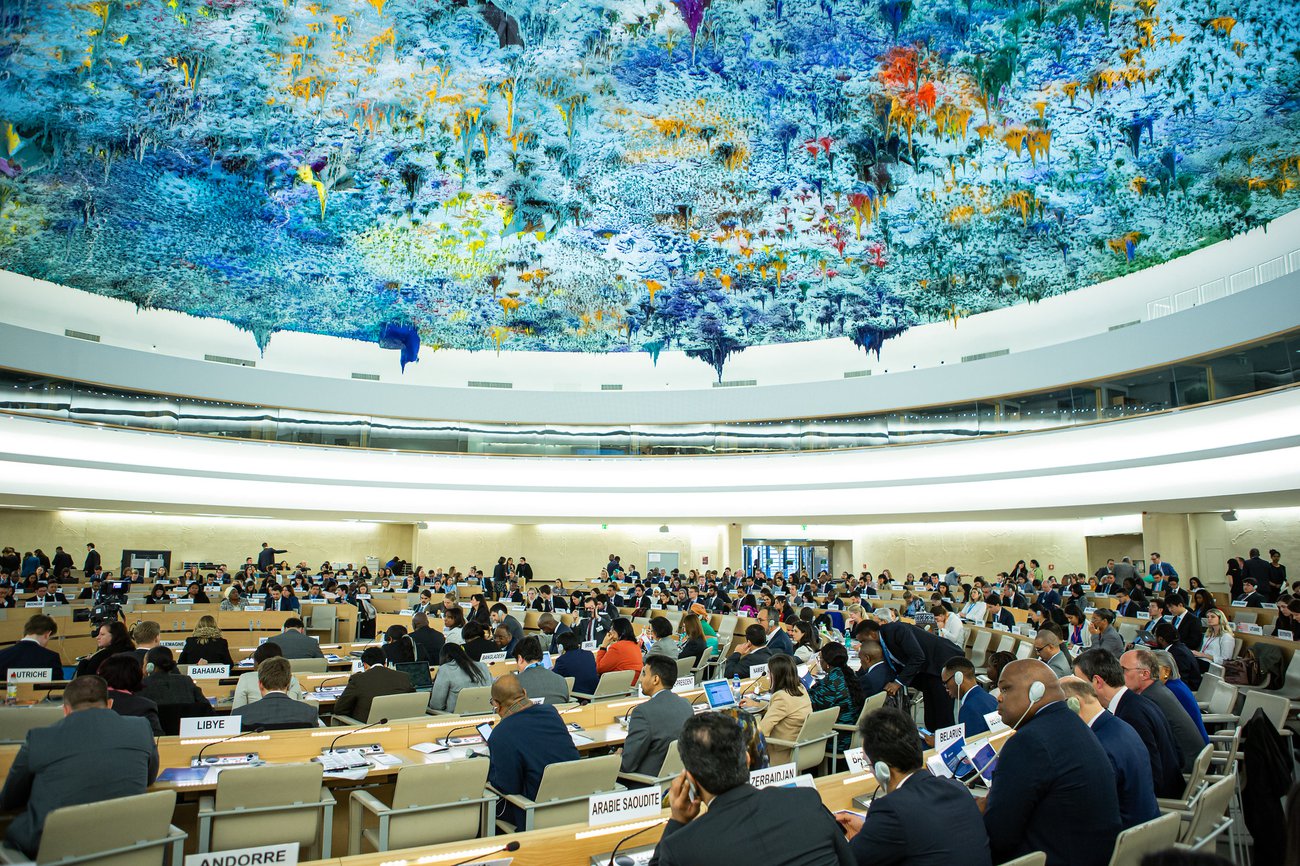 ACCA also hosted a webinar and a workshop ahead of the round of negotiations on the Second Legally Binding Human Rights Instrument, the Activities of Transnational Corporations and Other Business Enterprises.

Discussions focused on the following themes:

Webinar: Towards an African Response to the Second Revised Draft of the Treaty on Business and Human Rights

In June 2014, the United Nations Human Rights Council adopted resolution 26/9, sponsored by the governments of South Africa and Ecuador, in which it decided to "create a group of open-ended intergovernmental work on transnational corporations and other businesses as it relates to human rights. The mandate of this group will be to develop an international, legally binding instrument to regulate in international human rights law the activities of transnational corporations and other enterprises”. The appeal and the resulting draft treaty found support in the southern hemisphere, which is home to most multinational companies.

While the United Nations Guiding Principles on Business and Human Rights (UNGP) - the Ruggie Principles - provide an essential international framework for advancing corporate responsibility, they do not fully reflect the experiences and concerns of African civil society and are currently failing to change the realities experienced on the ground.

It is therefore essential that African civil society embraces the treaty process and builds collective power by advocating both regionally and internationally for the adoption of a legally binding instrument on business and human rights.

The current draft marks an important milestone in the negotiations and will hopefully pave the way for the adoption of a legally binding treaty on business and human rights.

Workshop on the Legally Binding Instrument

On October 20, 2020, trade unions, civil society organizations and affected communities came together to reflect in depth on the main demands that shaped the African perspective on the treaty process and to what extent, if any, those demands were articulated in the second revised draft of the legally binding instrument. These key demands include Free Prior Informed Consent (FPIC) from an African perspective, business due diligence in conflict affected areas, the link between corruption, corporate capture of the state and illicit financial flows and the obligations of international financial institutions.

A regional consultation with representatives of African states followed the workshop on October 21, 2020. The regional consultation provided an opportunity for representatives of African civil society and African states to contribute to the revised draft of the legally binding instrument as recommended by the chairperson-rapporteur in the report on the 5th session of the Open-ended Intergovernmental Working Group on Transnational Corporations and Other Business Enterprises in the Human Rights Perspective.

Although it was impossible to participate physically in the sessions organized by the Intergovernmental Working Group (IGWG) on Business and Human Rights, the ACCA secretariat ensured that its members' voices were heard through declarations and by suggesting amendments to a few articles on the treaty.

ACCA attaches the utmost importance to the adoption of an international treaty on business and human rights. As noted in its 2013 launch statement, ACCA recognizes the United Nations Guiding Principles on Business and Human Rights (UNGP) - also referred to as the Ruggie Principles - as a critical international framework for advancing corporate responsibility. However, ACCA notes that the United Nations Guiding Principles, as currently formulated and understood, do not fully reflect the experiences and concerns of its members, and currently fail to change the realities experienced on the African continent.