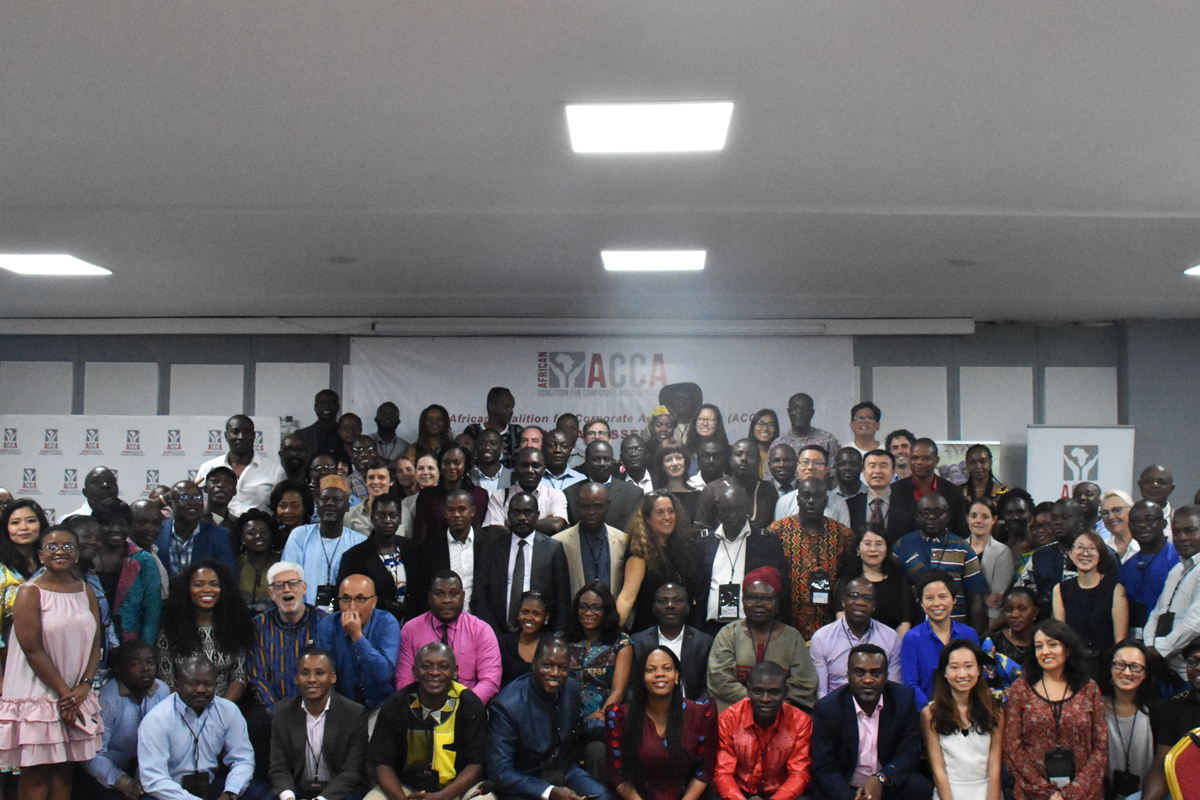 The African Coalition for Corporate Accountability (ACCA) is a coalition of 123 African organisations addressing corporate related human rights infringements on the African continent. The theme of the 2019 General Assembly (GA) meeting was “Impacts, Opportunities and Accountability in the context of Chinese Investments in Africa.” The proliferation of Chinese firms in Africa has similarly led to the exponential increase of corporate-related human rights encroachments, thus making discussion on and around this issue topical and pertinent. In responding to the need for discourse, ACCA, in partnership with Groupe de Recherche et de Plaidoyer sur les Industries Extractives (GRPIE), hosted its 6th General Assembly from 6 to 8 November 2019.

The event took place in Abidjan (Ivory Coast), attracting a crowd from various African countries, as well as from China, Belgium, France, the United Kingdom and the United States of America. This amounted to 179 participants from some of the following organisations: Social Innovations Advisory, Friends of Nature, China Biodiversity and Green Development, the Business and Human Rights Resource Centre, Sustainable Energy, China Accountability Project, Inclusive Development International as well as representatives from ACCA member organisations. This marked the first time African and Chinese civil society organisations (CSOs) have met to highlight the gross human rights breaches, interrogate the current avenues for recourse and formulate potential engagement between CSOs to deal with the corporate impunity of Chinese companies.

In reaching the objectives of obtaining a comprehensive understanding of China’s domestic governance and its investments in Africa, sharing tools and advocacy approaches (just to name a few); it was necessary to create an interactive space conducive for active participation.  Participants acknowledged not only the need for continued dialogue between African and Chinese CSOs, but that the resultant effect should eventually lead to change in laws and policies. There needs to be an effective campaign to use mass media to shed light on the plight of communities impacted by Chinese businesses. Just as multinational corporations are proliferating so are the global presence, economic and political clout of CSOs, making them a force to be reckoned with.

From its inception in 2013, ACCA has strived to arm its members with an arsenal of knowledge and skills, with the intent to conversely empower local communities. The network focuses on three thematic work streams, namely: free prior informed consent, access to remedy and the business and human rights treaty process. During the course of the year, sub-regional capacity-building training sessions are conducted in central, east, west and southern Africa respectively. The year ends with the annual GA that assembles not only members of the coalition but also partner organisations from abroad. The selection of the theme of each GA is contingent upon the specific business and human rights concerns of members and the continent as a whole.

Through its coalition with other African CSOs, ACCA strives to break the cycle of unfettered corporate power. ACCA’s highest decision-making body is the General Assembly, consisting of all ACCA members. It also has an executive body known as the Steering Committee (SC) representing 4 African subregions: central, east, west and southern Africa. Two individuals are elected to serve as co-chairpersons of the SC. The secretariat is the operational arm of the network and is hosted by the Centre for Human Rights at the University of Pretoria in South Africa. 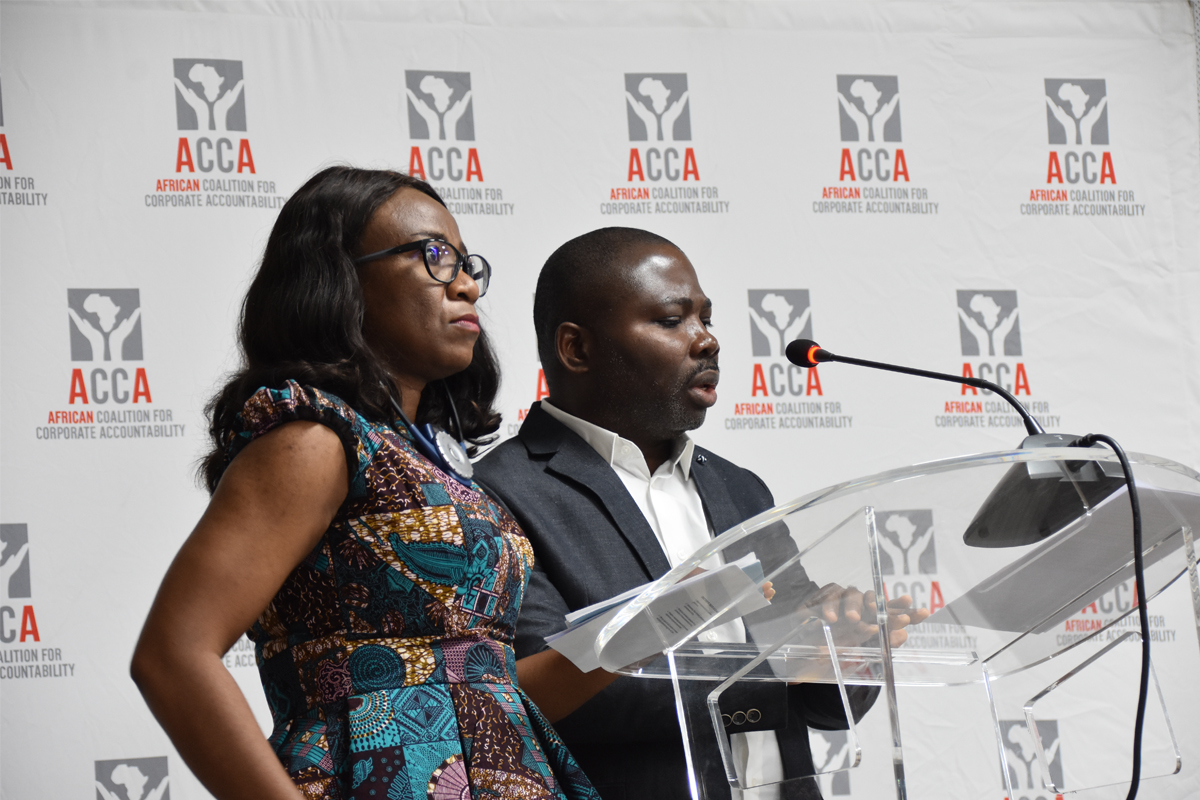 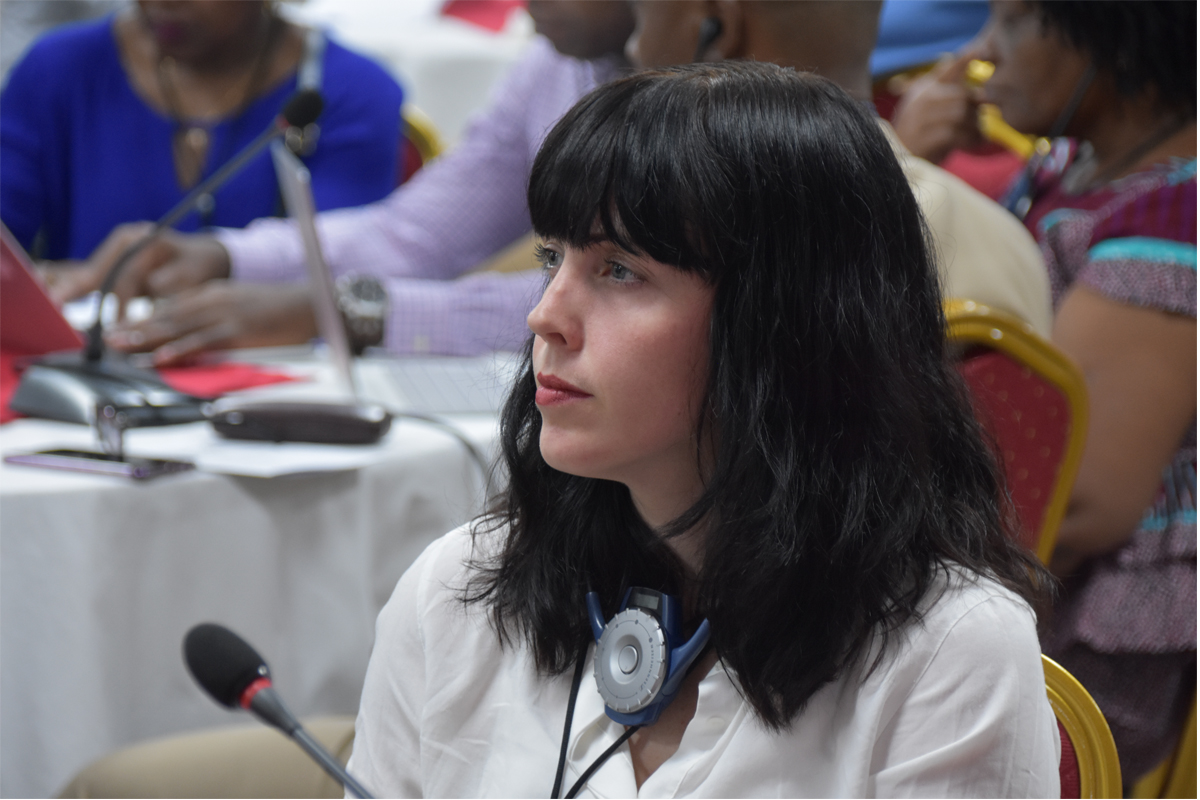 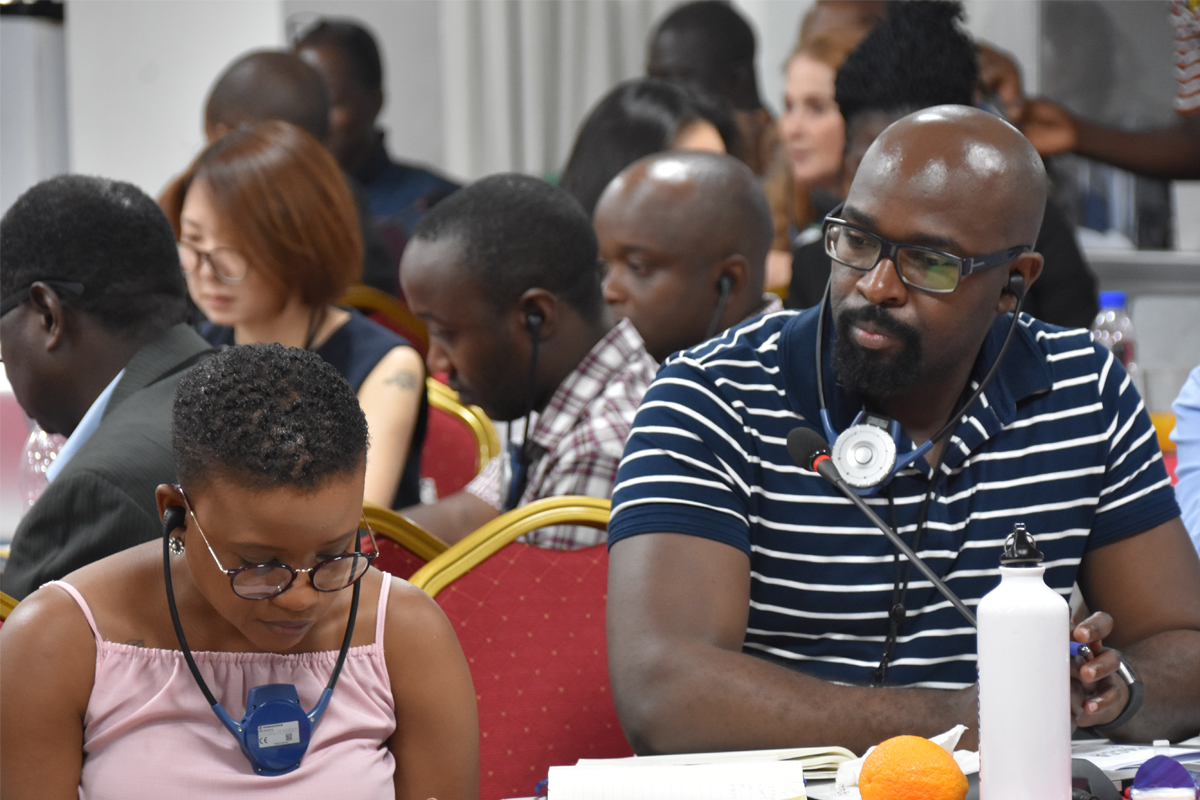 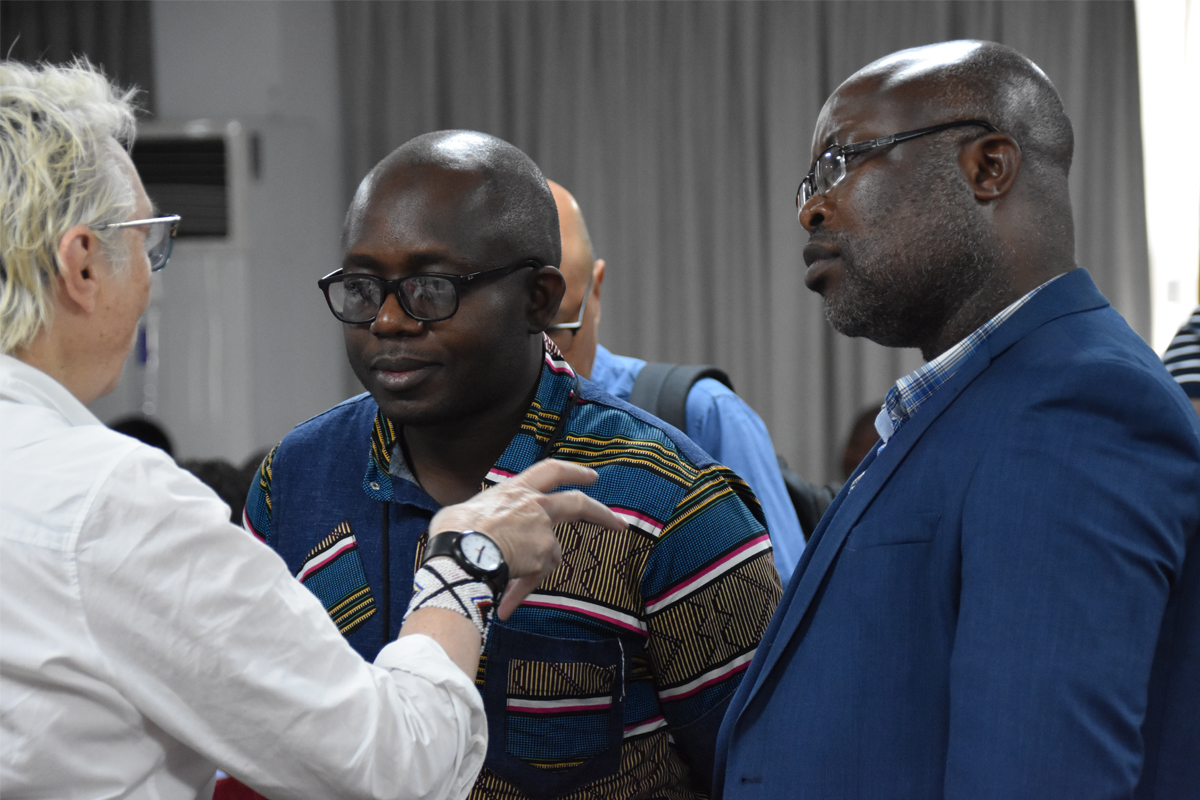 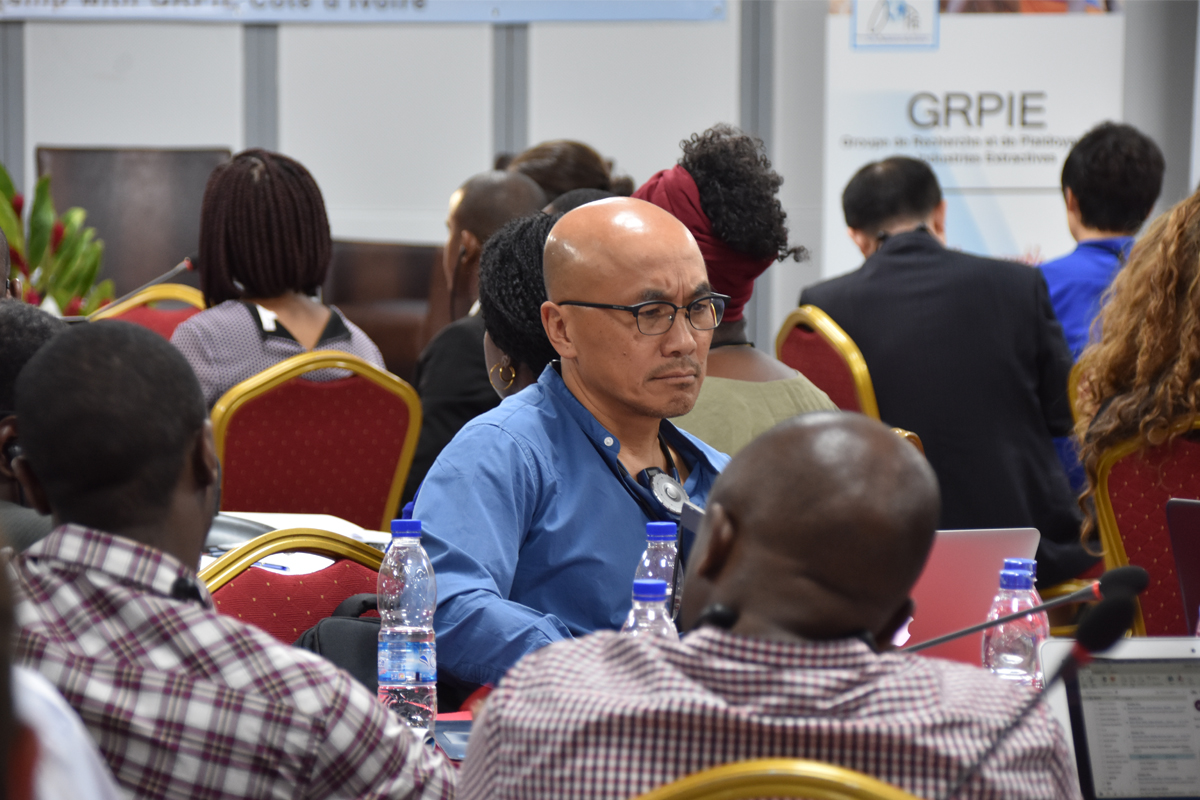 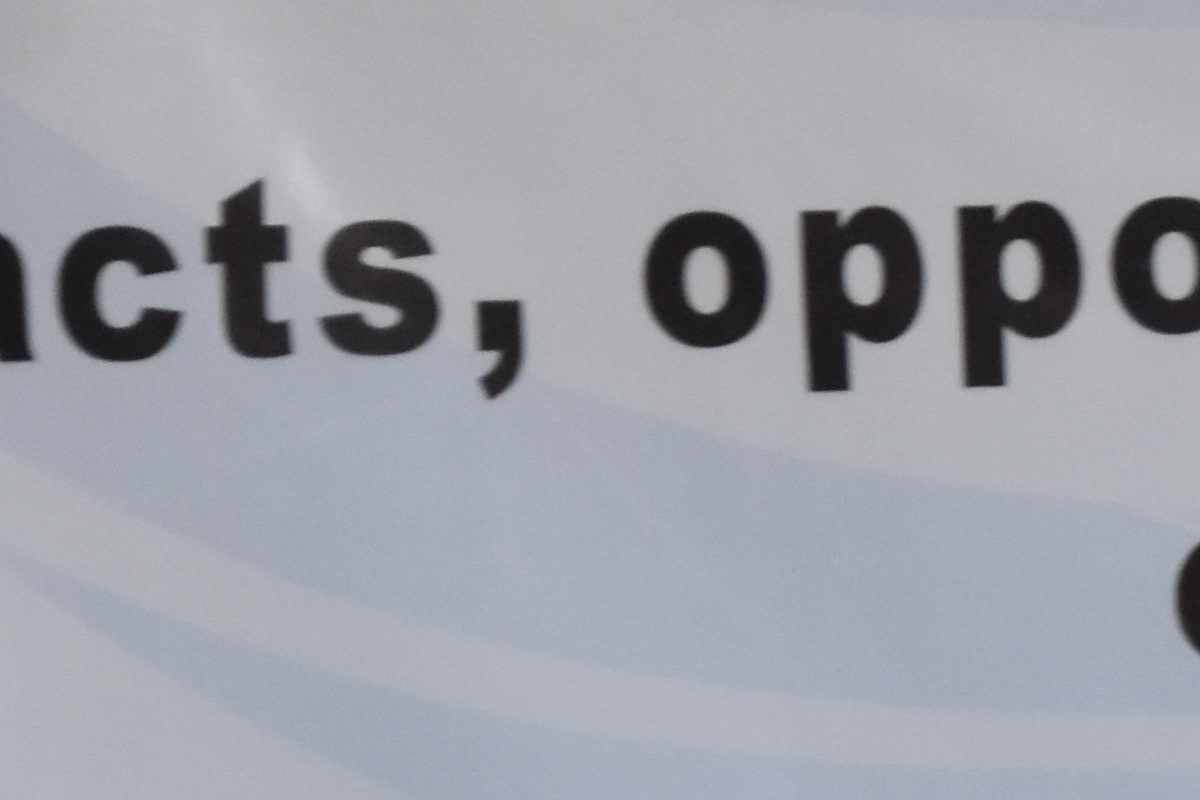 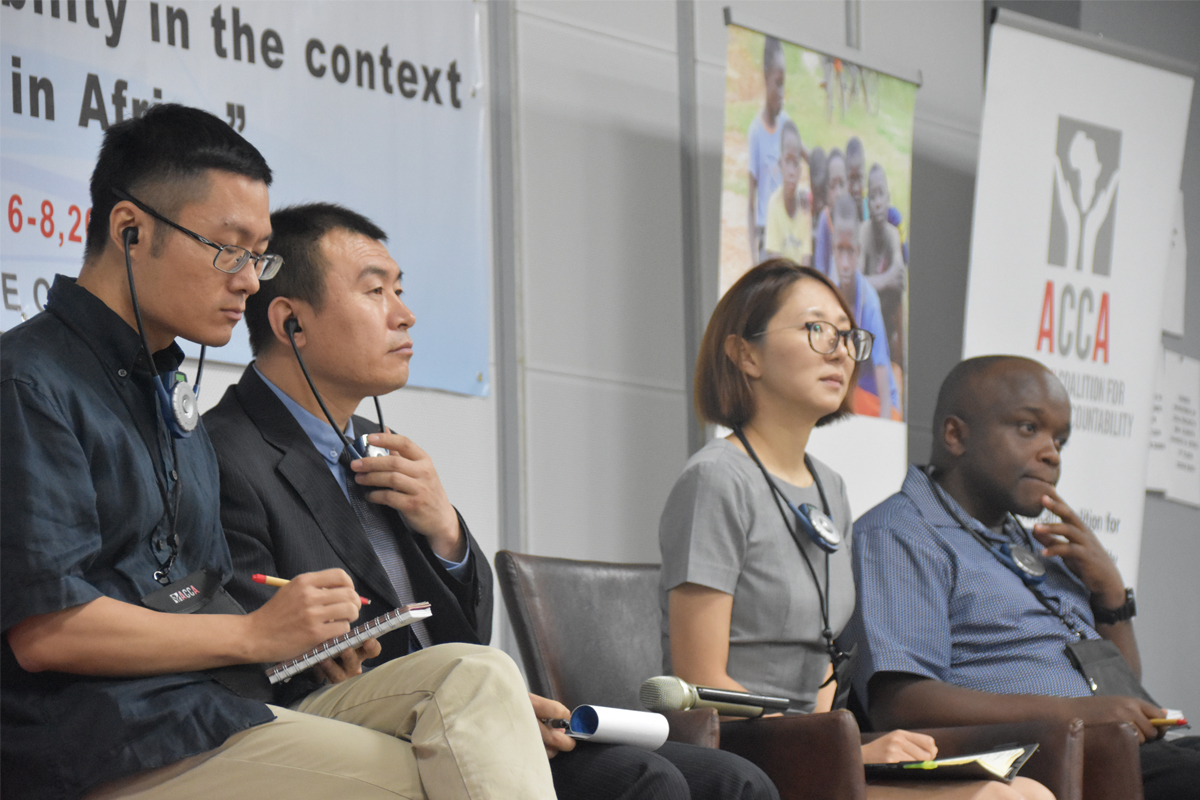 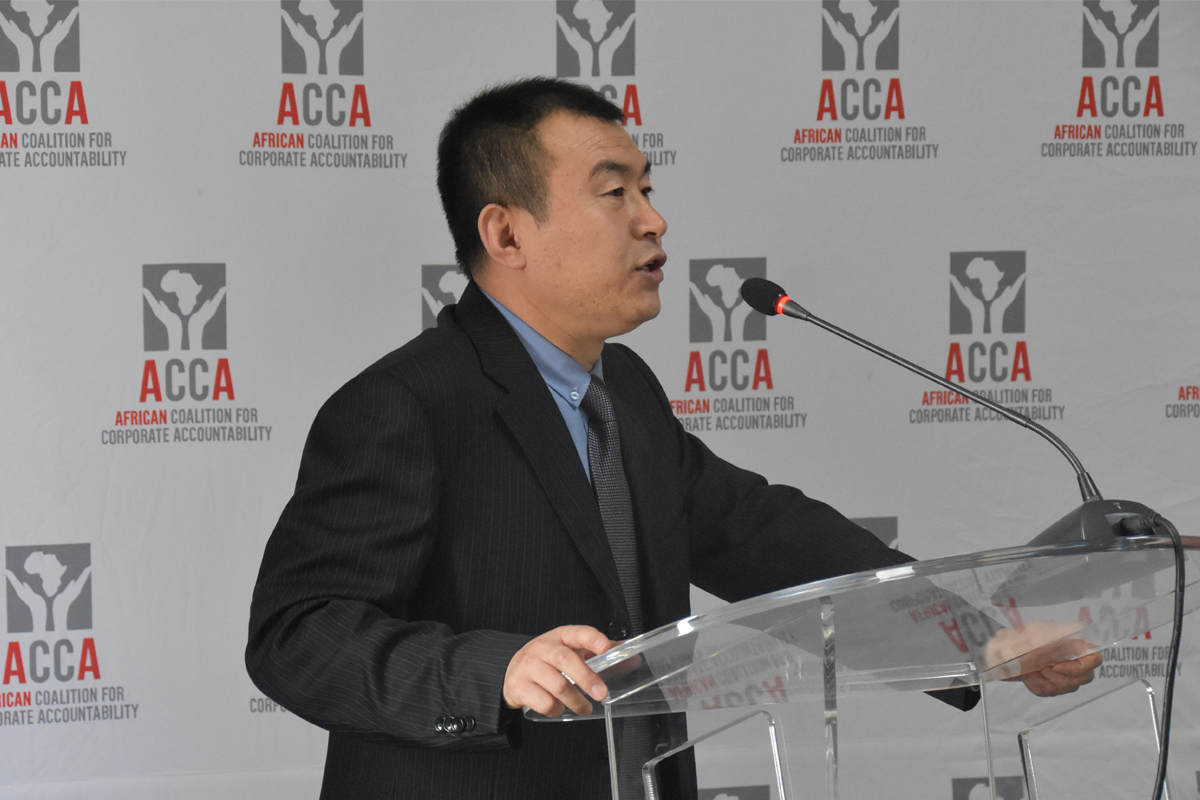 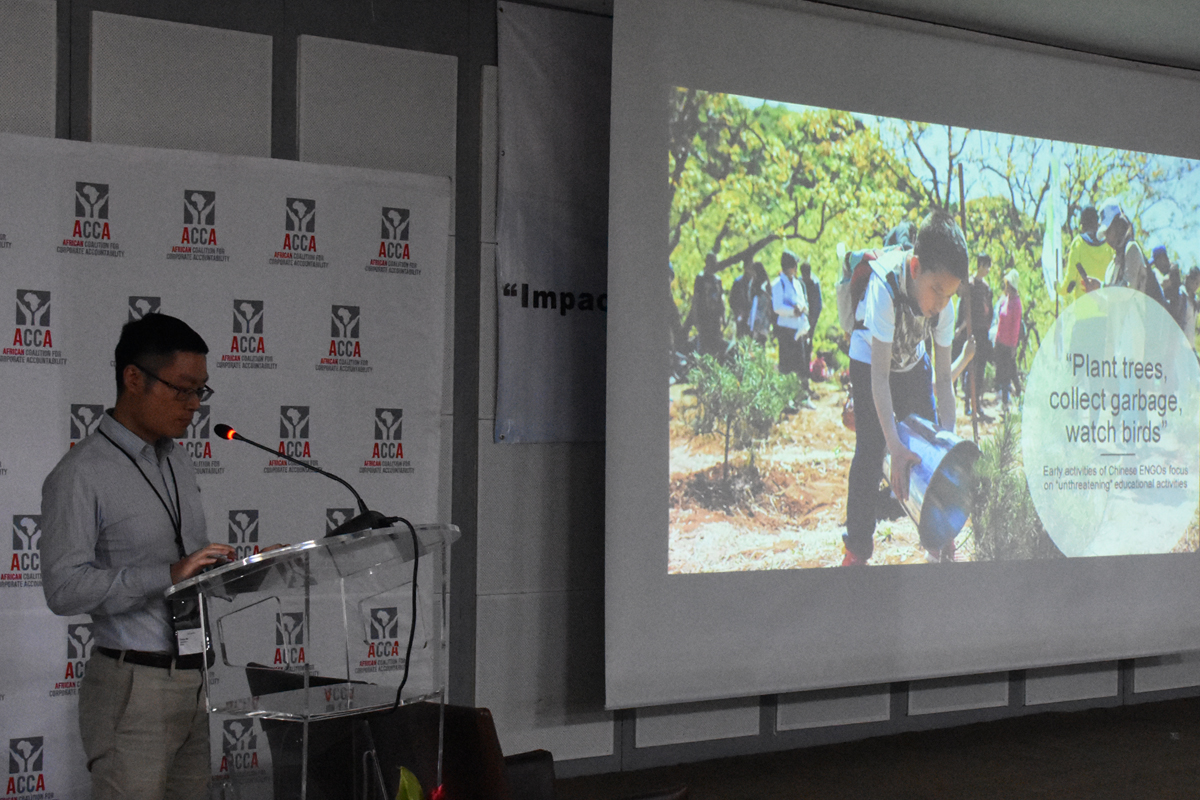 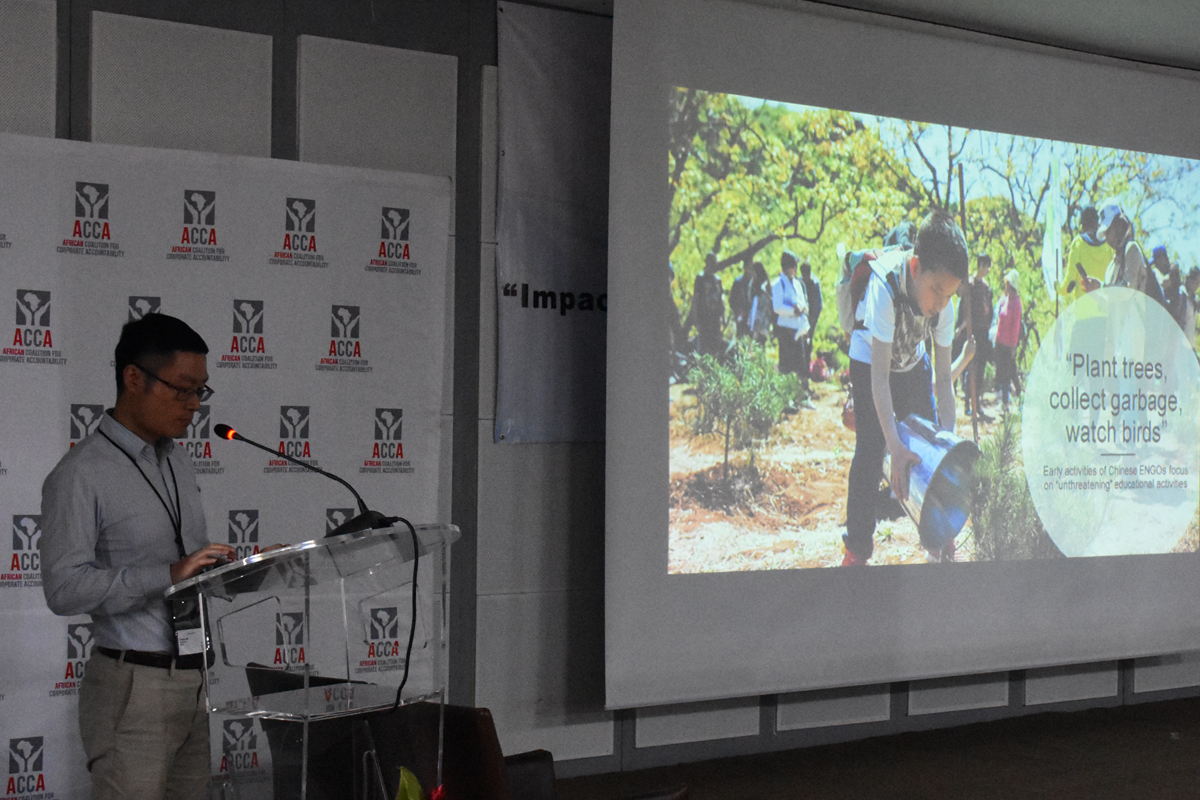 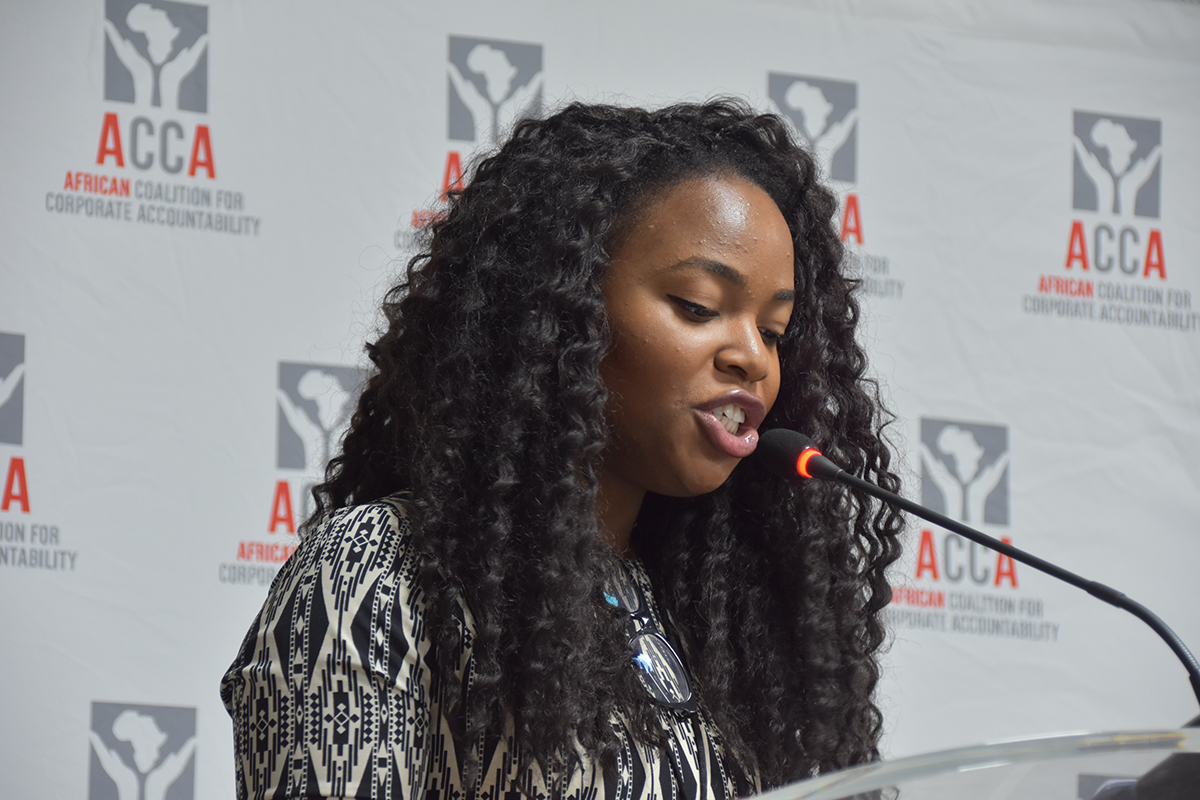 For more information on ACCA, kindly contact the secretariat:

Centre for Human Rights
Faculty of Law, University of Pretoria, South Africa
Tel: +27 (0) 12 420 453
This email address is being protected from spambots. You need JavaScript enabled to view it.