Op-Ed: African Development Bank Restructures Its Accountability Office: What Does this Mean for African Communities?

When projects financed by international actors harm African communities, few options exist for meaningful justice and remedy. To address this accountability gap, several multilateral development banks, including the African Development Bank (AfDB), created independent accountability mechanisms or offices to address grievances stemming from their financing. After over a year of review, the AfDB has made sweeping changes to its accountability office. These changes, if fully and robustly implemented, will have a positive impact for communities in Africa seeking to have a say in the AfDB-funded projects that impact them. 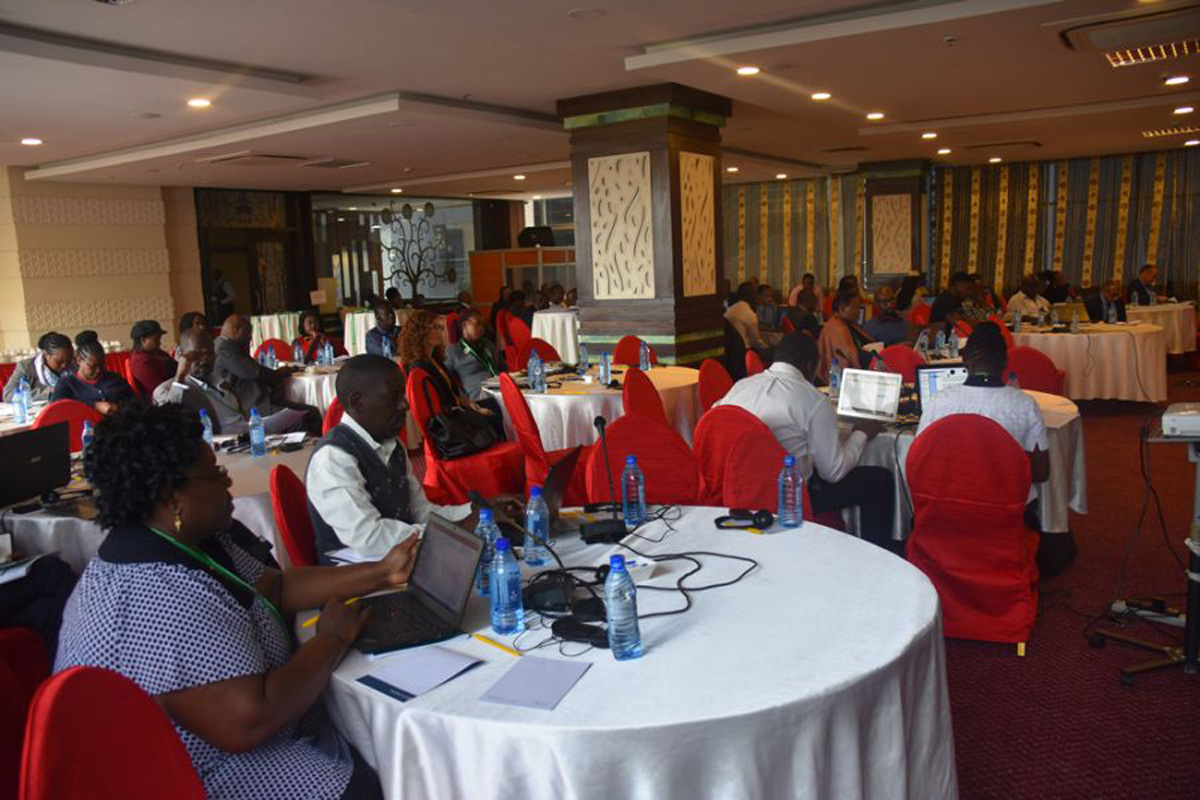 Accountability for harm caused by corporate abuses is a challenge all over the world. This includes on the African continent, where billions of dollars are pouring into countries for infrastructure, mining, and other projects. October 2018 marked the fourth annual General Assembly (GA) of the African Coalition for Corporate Accountability (ACCA) took place in Nairobi, Kenya. The ACCA is a coalition of 123 African organizations from 31 African countries. The ACCA seeks to support African communities and individuals whose human rights are adversely impacted daily by the activities of corporations, both multinational and domestic. For the second year in a row, Accountability Counsel participated in the GA, which brought together civil society organizations (CSOs), grassroots advocates, and international partners. During the two-day gathering, we shared our work on independent accountability offices and discussed strategies to hold corporations accountable for harm on the continent. 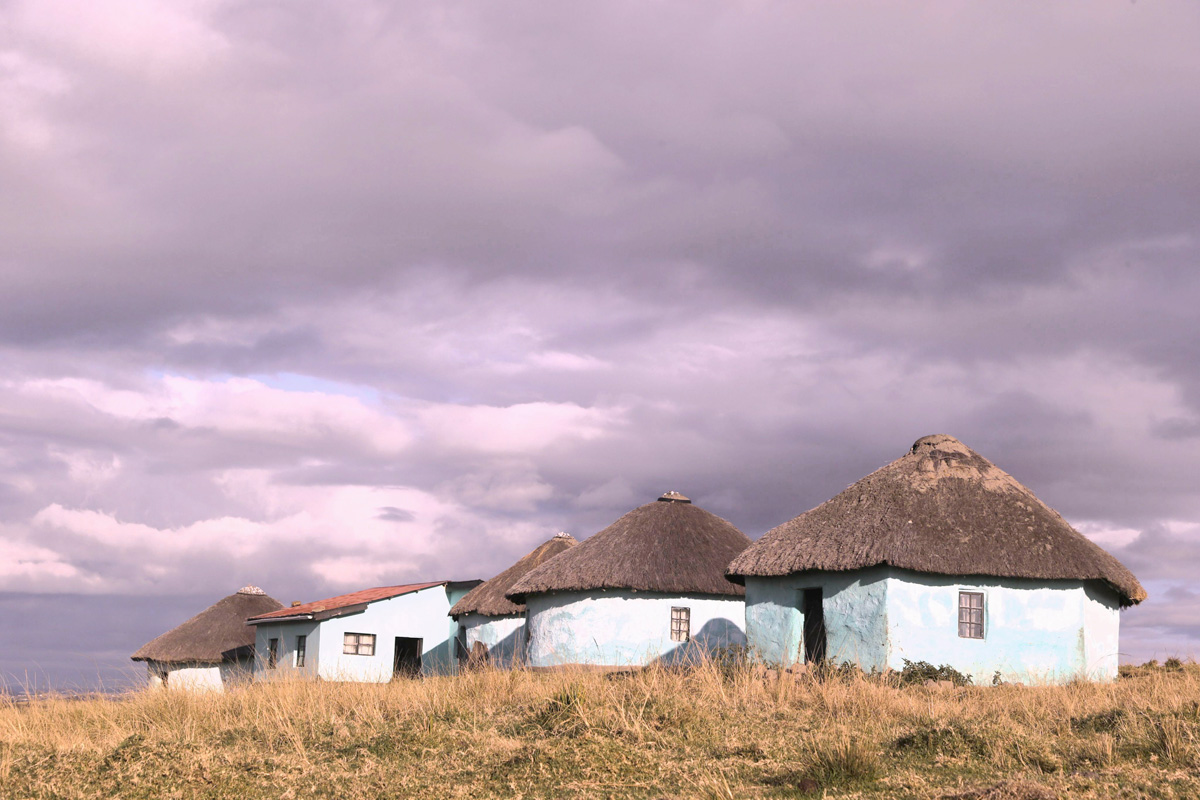 In a context where corporate investment is commonly justified in the name of “development,” the question of what exactly “development” is, is central to the design of a binding instrument on transnational corporations and other business enterprises with respect to human rights (Treaty).

On Wednesday 26 October 2016, 30 members of civil society, state representatives and academia met at the Palais du Nationes in Geneva to discuss and debate the evolution of the “right to development.” In particular, this was considered in the context of African regional perspectives on the peoples’ right to development, including an extension of the right to free, prior and informed consent (FPIC) beyond a narrow conception of indigenous peoples.