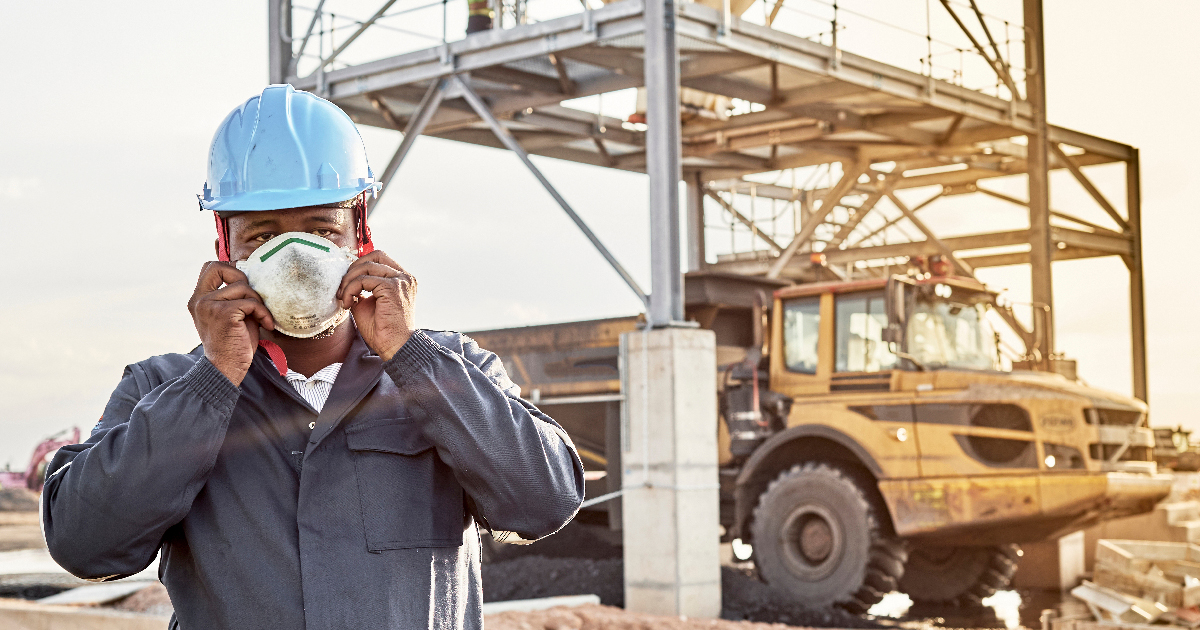 In June 2011, the Human Rights Council endorsed the United Nations Guiding Principles on Business and Human Rights (UNGPs) in its Resolution 17/4. These principles are based on three pillars: the State duty to protect human rights, the corporate responsibility to respect human rights, and access to remedy. Having garnered a large consensus, the UNGPs had constituted a watershed moment in the quest for corporate accountability and ending business impunity. However, the 10th anniversary of the UNGPs comes against the background of widespread business-related human rights abuses in Africa. Across the continent, business activities, especially by transnational corporations (TNCs) and extractives industries, impact daily labour rights, the right to a clean environment, the right to water, the right to health, communities’ rights to land, to list only a few. Unfortunately, no effective remedies are available for these breaches. Corporate impunity relating to human rights violations continues to run rampant on the continent, mainly with the complicity of corrupt states agencies captured by corporations.

The African Coalition for Corporate Accountability (ACCA) recognises that the adoption of the UNGPs was a critical step in holding private companies responsible for business-related human rights violations. The UNGPs have had positive contributions to the business and human rights conversation, including increased awareness of and engagement with basic human rights principles by the private sector and other stakeholders. The UNGPs have changed the narrative around business accountability and added a significant layer in the international movement toward effective accountability of corporate entities for their human rights and environmental abuses. It acknowledged the business ‘responsibility to respect human rights and recalled corporate human rights due to the diligence principle and the need for access to remedies.

Notwithstanding the progress made, it is unfortunate that, after a decade, implementation, and domestication of the UNGPs have remained slow and insufficient, if not absent on the African continent. As the main African civil society coalition on Business and Human Rights, ACCA, is of the view that the UNGPs have failed to fill the regulatory gap in holding business entities, especially TNCs, accountable for their human rights violations. They equally have been unable to provide effective remedies to which affected communities and other individuals may resort to.

The UNGPS envisaged that states would adopt National Action Plans to implement them domestically. Sadly, only a few African countries, have done so. For example, Kenya adopted a NAP while Morocco integrated business and human rights chapters into their human rights actions plans. Other states have launched business and human rights initiatives and conducted shadow national baseline assessments. Nonetheless, ACCA believes that these steps are insignificant. They have done little to advance the goals of the UNGPs. It thus comes as no surprise that, despite the existence of the UNGPs, records of corporate human rights violations in Africa and the lack of remedies are shocking.

Despite 10 years of the UNGPs, very little progress has been made on the continent to hold business entities accountable for human rights and environmental violations. Although several explanations can be put forward, ACCA strongly believes that the core reason for the lack of effectiveness of the UNGPs in Africa lies in their non-binding nature and their consequential inability to impose clear legal obligations on corporations.

In that regard, ACCA reaffirms the urgent need to adopt international legally binding instruments on TNCs and Other Business Enterprises with respect to human rights per Human Rights Council Resolution 26/2. Acknowledging the complementary nature of the binding treaty on business and human rights to the goals of the UNGPs, ACCA urges all states, especially African states, to engage meaningfully with the ongoing discussion for the adoption of a binding treaty, a new international regulatory framework on Business and Human rights.  ACCA recalls that a treaty in this field is not antithetical to the UNGPs and highlights that African states must take all the necessary steps to domesticate the UNGPs’ principles. They must ensure that business entities are held responsible under domestic laws for their human rights violation and provide effective remedies for victims.

Finally, ACCA believes that the next decade can produce better results in implementing the UNGPs in Africa through, among other things, cooperative initiatives between states, dialogue with businesses, and the role of civil society organizations, as well as, a tangible engagement at the international level to fill the regulatory gap. ACCA welcomes legislative initiatives to adopt Corporate Mandatory Human Rights Due Diligence ongoing in many home countries of TNCs and at the EU level. However, these initiatives should not aim at imposing lower standards in fighting business impunity. ACCA believes that they should not take away the need for an international conversation and consensus that a treaty would best reflect. A lot remains to be done in shaping business and human rights policy and practice on the African continent.

There is a need for African states to regain their policy space regarding their ability to regulate business activities and hold businesses accountable for any human rights and environmental violations, without fearing repetitive lawsuits before investments tribunals. Business impunity has gone far too long in Africa and needs to come to an end.

For specific inquiries to be directed to

This email address is being protected from spambots. You need JavaScript enabled to view it.