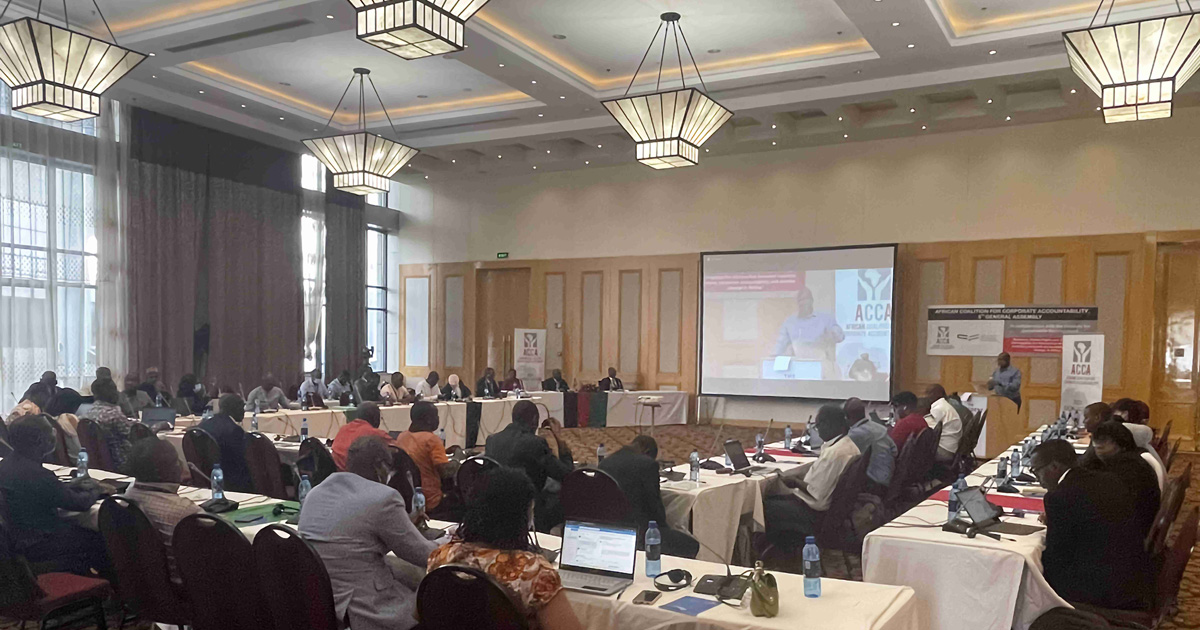 Highlights from the General Assembly

The African Coalition for Corporate Accountability (ACCA) is pleased to announce the successful convening of its 8th Annual General Assembly from the 31st of August to the 1st of September 2022. The GA was convened in partnership with the Institute for Sustainable Development, at Umodzi Park in Lilongwe, Malawi.

This year’s GA was held under the theme Business, Human Rights and Climate Change: interrogating the intersection between business activities, corporate accountability and climate change in Africa.

The General Assembly was well attended with over twenty (20) African countries and four regions of West, East, South and Central Africa represented. Participants at the General Assembly included not only ACCA members but other non-member CSO activists across the continent as well as ACCA partners from around the world, individuals from affected communities, government and judicial representatives from Malawi.

Minister Mtambo's key-note address tackled the issue of climate change on the continent, more specifically drawing from Malawian experiences. The Minister rightfully recognized climate change as 'an existential threat to human existence, threatening a broad range of internationally accepted human rights'. The Minister highlighted the importance of adopting a human rights-based approach to the development of effective and efficient climate change policies. The role of climate change in undermining human security through inter alia fueling conflict in certain circumstances, was also center in Minister Mtambo's address.

Like many other countries on the globe and more specifically on the continent, Hon. Mtambo indicated that Malawi is not unique to the impacts of climate change, with the country heat waves, extreme cold weather, drought and floods. One only has to think of Tropical Storm Ana and Cyclone Gombe which devasted the country and neighboring countries.

The Honorable Minister noted that governments are cognizant of the role that the private sector has in contributing to climate change and therefore negatively human rights in Malawi, on the continent and beyond. He urged African governments to place emphasis on the implementation and enforcement of climate change protocols and agreements, as this is one way to effect accountability. He urged the General Assembly to address in its proceedings the issue of implementation and action. The need for corporate entities and their activities to be regulated as a climate change response was emphasized. He called for financial assistance for developing countries that are faced with adaptation challenges. Minister Mtambo called for a unitary stand to address climate change calling it 'our common enemy' and reiterating that when it attacks it spares no one. Dealing with climate change requires confronting issues of leadership and of patriotism claiming that 'If we have patriots as leaders we are going to win the battle against climate change'.

Following the Minister's address different stakeholders engaged with the issues of climate change and corporate accountability, both generally and as a response to Minister Mtambo's address. It was very important for the ACCA, that the panel be representative of different affected stakeholders. As such this panel included the Executive Director of the GA's host organisation, Mr. Godfrey Mfiti, a representative from UNDP, Ms. Victoria de Mello, the Coordinator of the Natural Resources Justice Network Mr. Kennedy Rashid and Judge Mandala Mambulasa, a judge of the High Court of Malawi.

Amplifying the voices of affected communities

The work of the ACCA and its members is centred around assisting communities affected by business enterprises. It was thus important that communities be represented and heard. As such a community voices panel was organised during the GA. This panel allowed for the expertise of communities in Malawi affected by issues of business induced climate change to share their beliefs, insights and experiences directly with issues surrounding the theme of the GA. This panel comprised of community members and representatives from community grassroots organisations.

In partnership with the Centre for Transnational Environmental Accountability (CTEA), the ACCA GA had a panel interrogating issues around climate legislation and litigation and its relation to corporate accountability. This panel discussed climate litigation and how it has evolved over the years, climate policies and laws and how they can potentially support climate change litigation, limitations of climate litigation, the role of civil society and NGOs in Africa in effectimg climate litigation as well as briefly in Chinese climate regulation with respect to Chinese Investment in Africa. The panel consisted of Professors Robert Percival, Chikosa Banda, Zhang Jing Jing and Barrister Chima Williams, winner of the 2022 Goldman Environmental Prize for Africa.

The ACCA Secretariat presented the ACCA's activities during the year 2022, highlighting some of the successes as well as challenges faced during the year. The ACCA's plans for the remainder of 2022 were also outlined. A brief overview of ACCA's finances was also given after the presentation of the narrative report.

ACCA, in partnership with Accountability Counsel (AC), launched a comic book and a video animation developed on the basis of the report co-authored by the 2 organizations and titled “Accountability in Africa: Harm from International Financial Flows and Strategies for Supporting Community-Led Access to Remedy”.

The host organisation for this year's GA, the Institute for Sustainable Development (Malawi), together with Jamaa Resource Initiatives (Kenya) were duly re-elected to serve on the SC for a further 3 years. These organizations had been initially elected for a 1-year term at the 2021 General Assembly in Pointe Noire, Republic of Congo.

The General Assembly allowed for ACCA members to share more about the work they do in their respective countries. Members brought publications and other materials to distribute during the GA. The NGO fair was a way to emphasise how ACCA's work is rooted in its membership and allowed members to engage with each other's work and identify potential collaborators and partners.

The 2022 ACCA General Assemby was livestreamed and is available for viewing here.

ACCA would like to thank its funders, partners and members without whom the General Assembly would not be possible and reiterate its commitment to enhancing the work on corporate accountability on the continent. 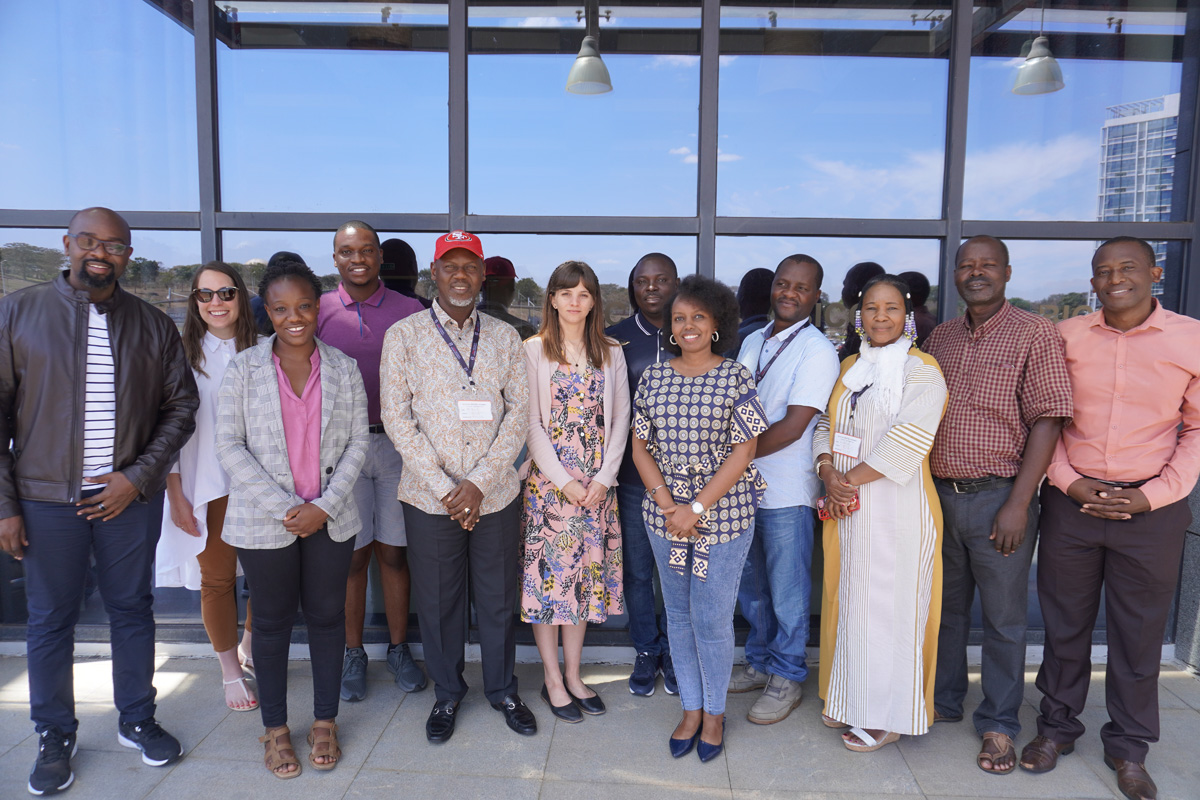 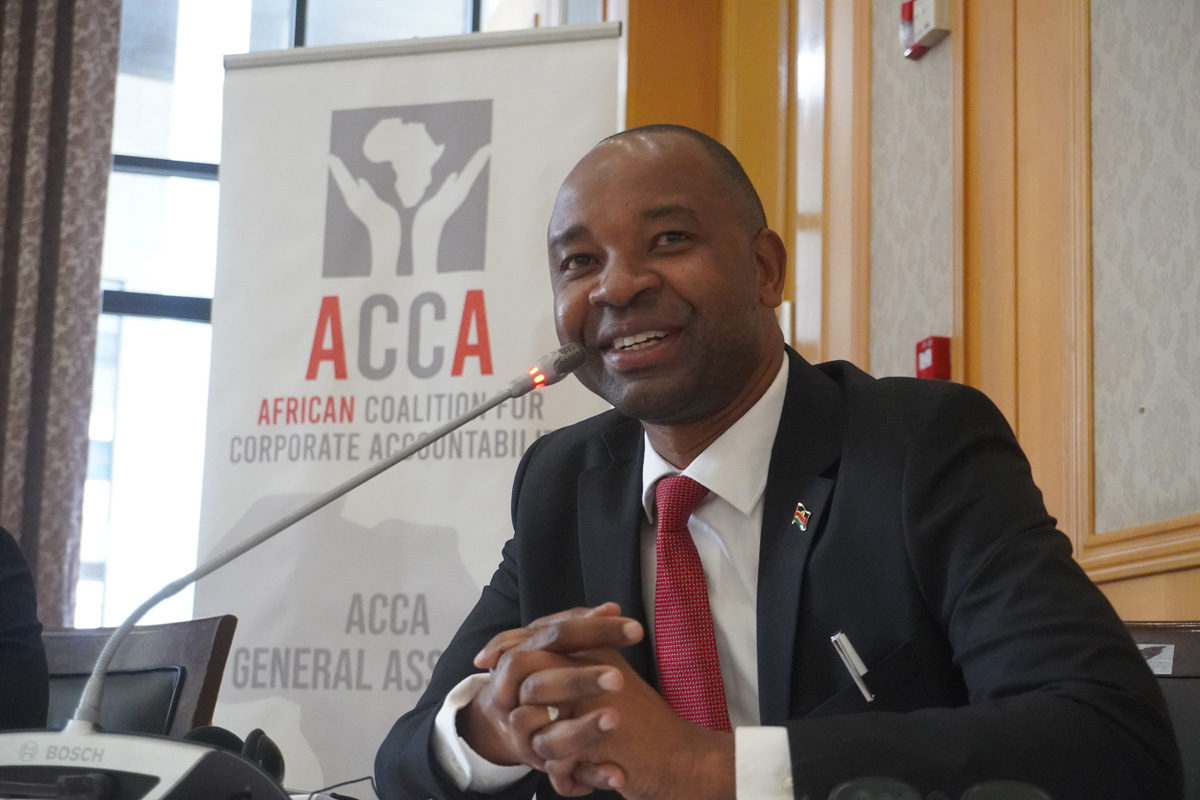 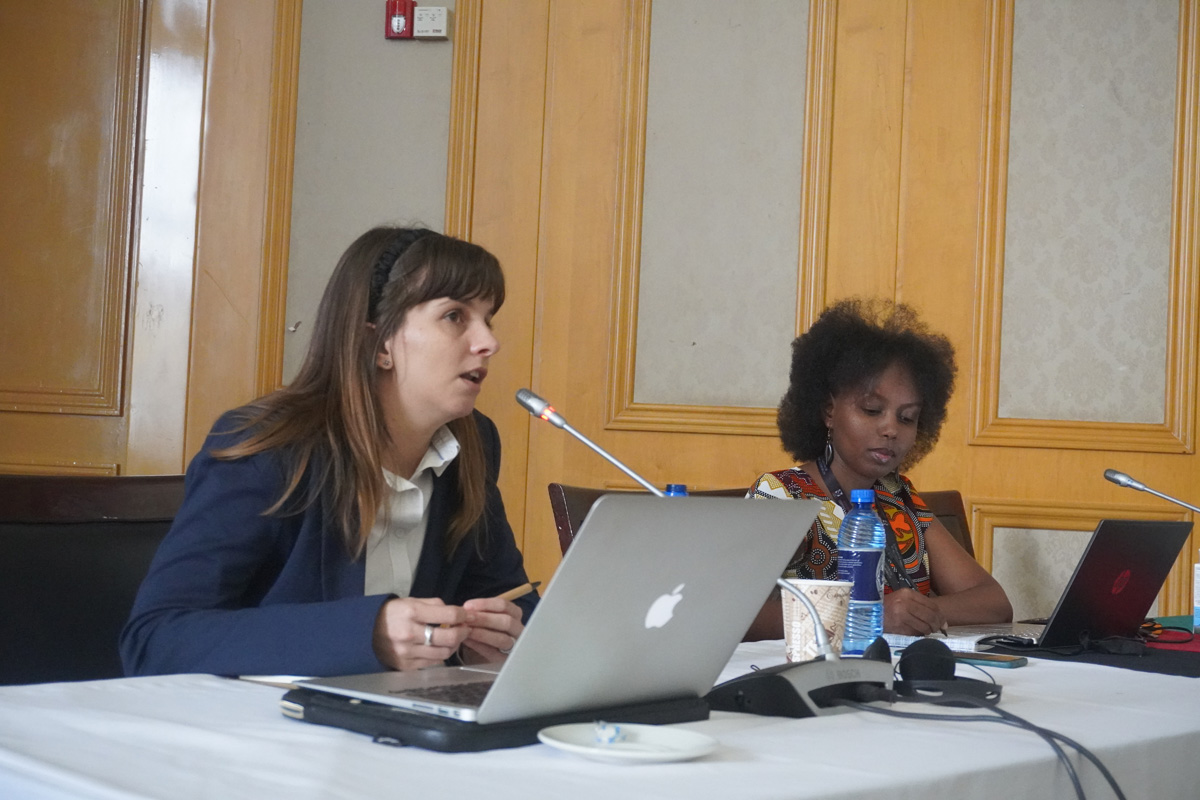 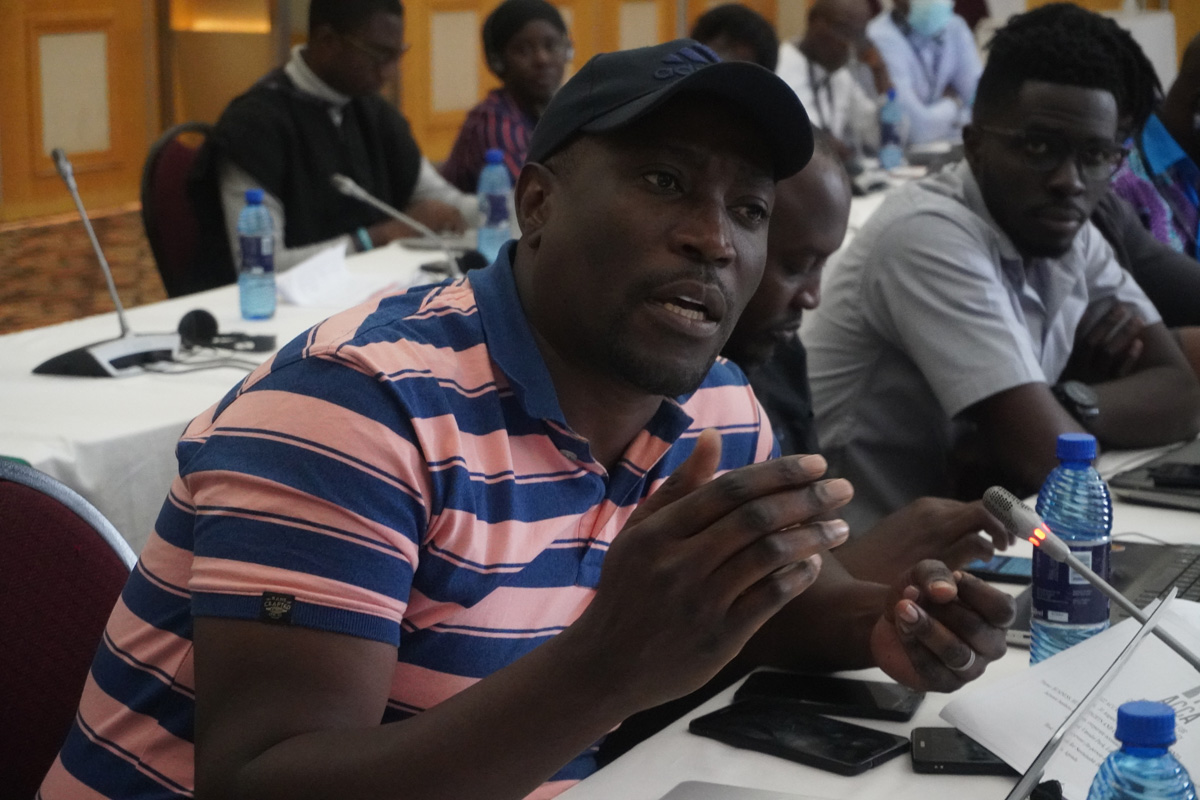 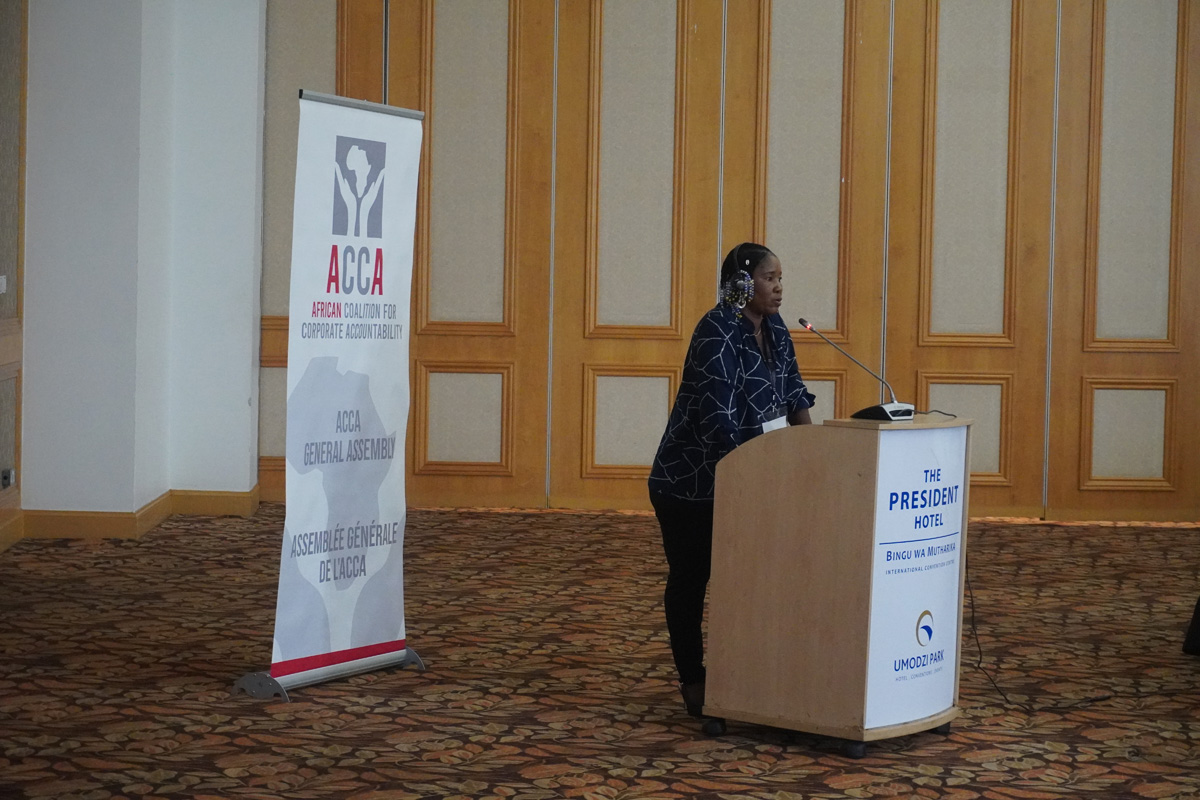 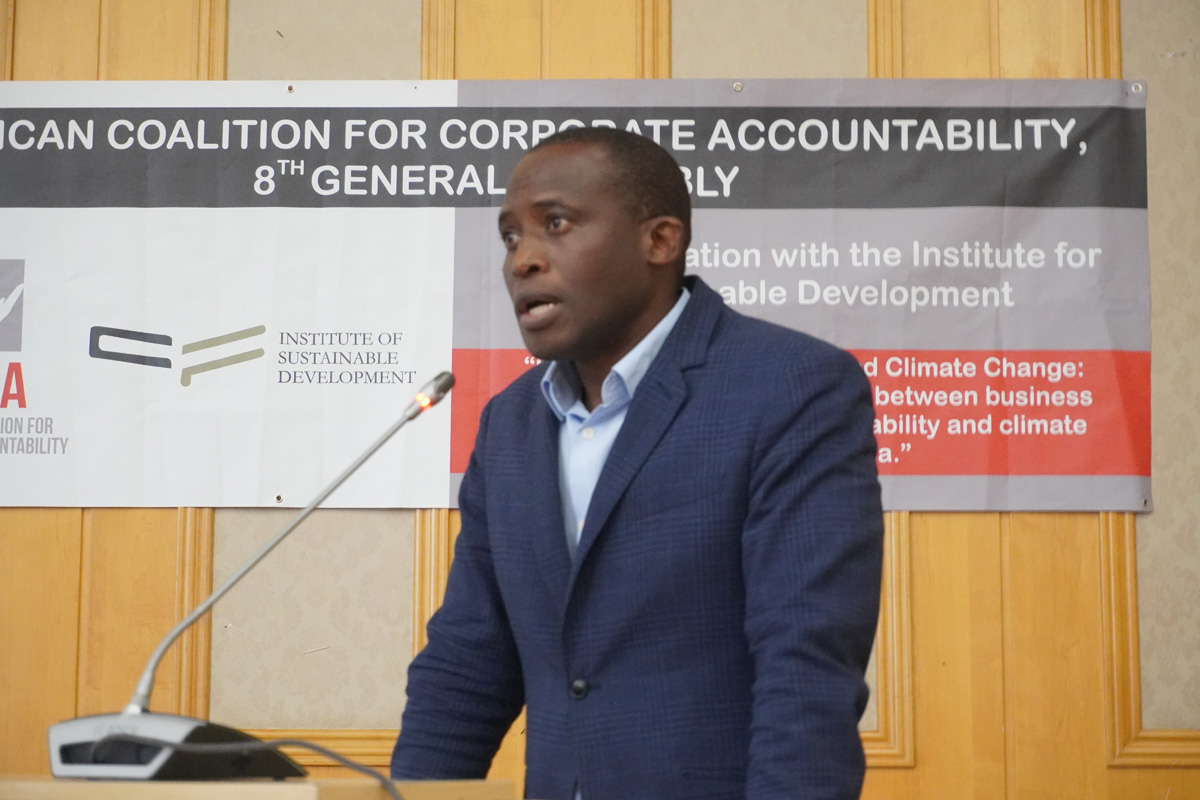 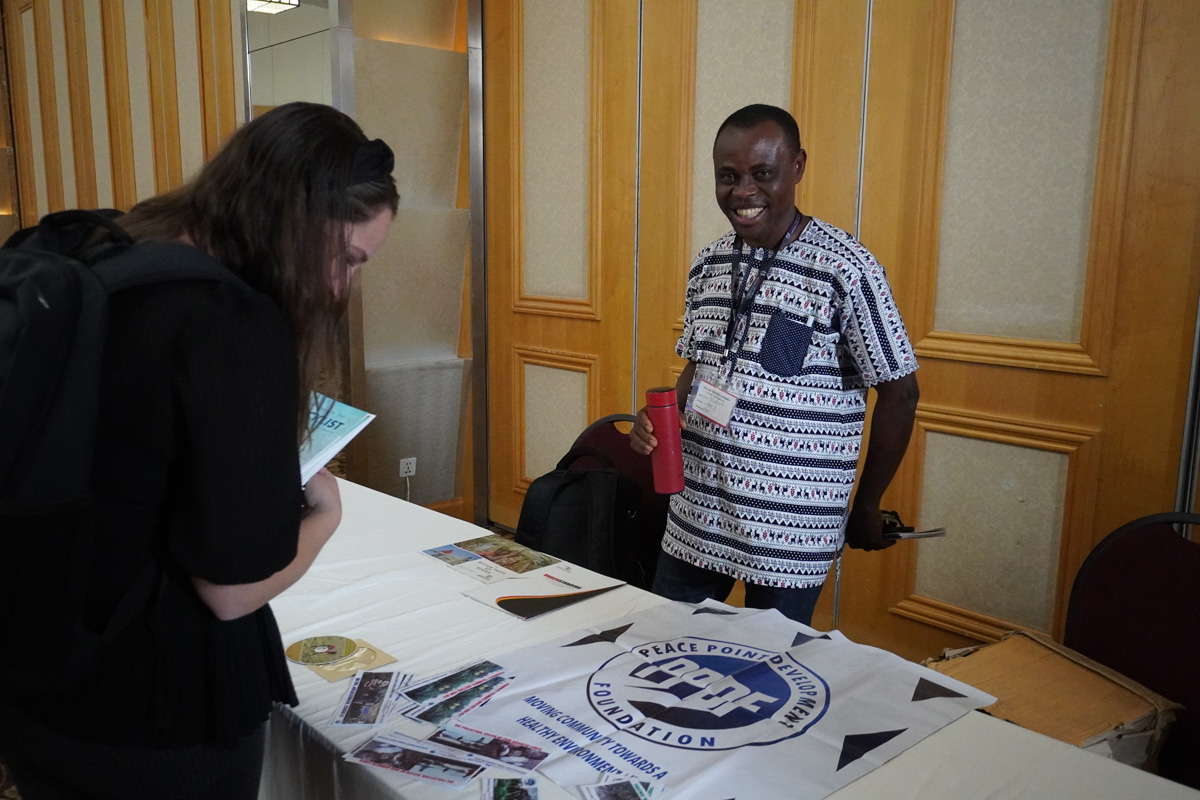 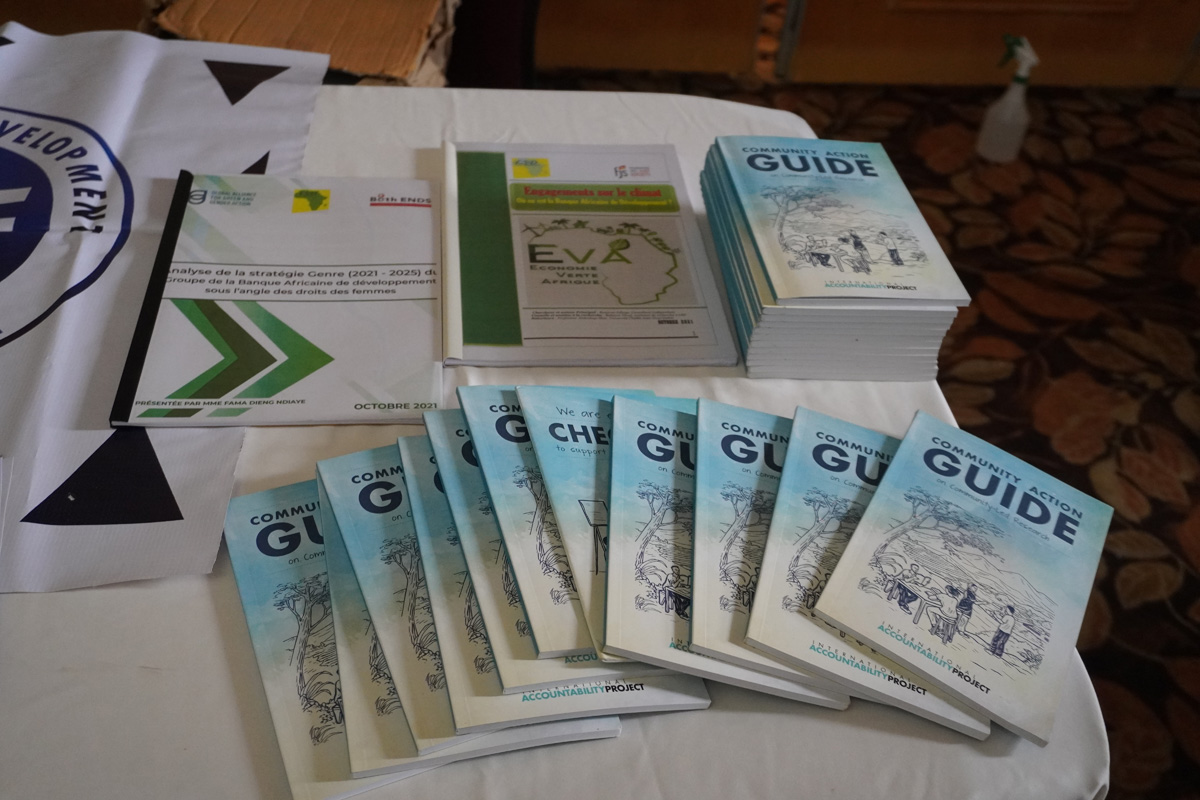 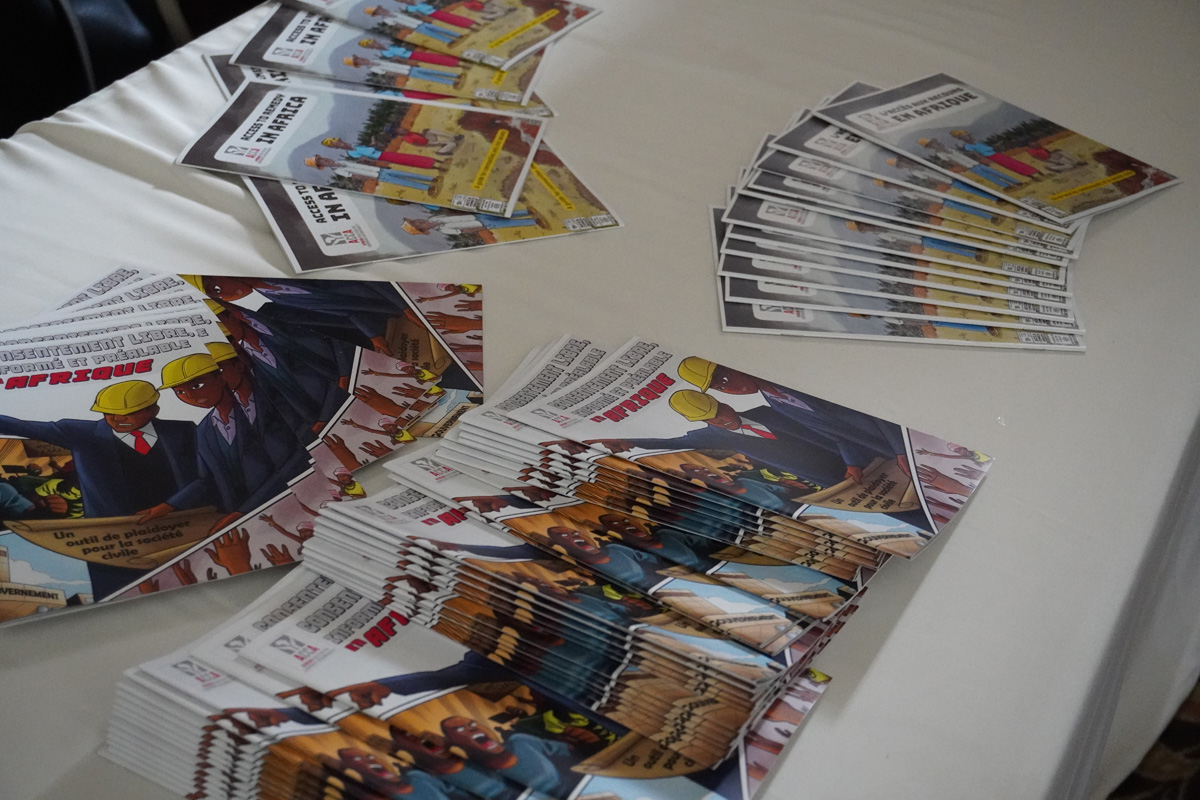