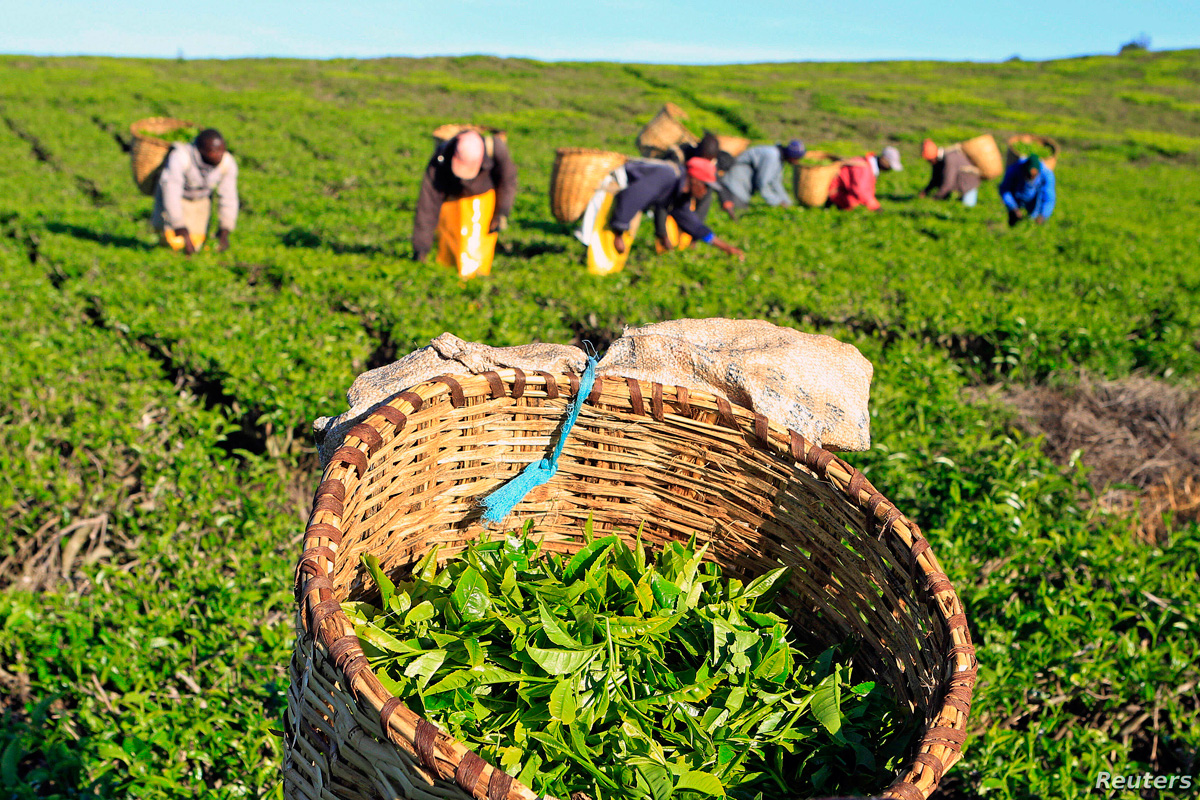 A group of 218 current and former Kenyan tea workers have filed a formal complaint against Unilever today for its failure to respect international human rights standards following widespread violence at the multinational’s largest tea plantation.

The victims were (and in some cases continue to be) employees and residents of Unilever’s vast Kericho tea plantation in Western Kenya, which houses over ten per cent of the multinational’s global workforce. In December 2007, du

ring post-election turmoil, large groups of attackers invaded the Unilever plantation, assaulting hundreds of workers and their families solely based on their ethnicity. Seven people died in the attacks, many others were raped and seriously hurt. The survivors still suffer from physical and psychiatric injuries.

The complaint submits that each allegation constitutes a serious breach of the United Nations Guiding Principles on Business and Human Rights, which Unilever enthusiastically endorses and claims to adhere to.
The victims invite the United Nations Special Procedures to call on Unilever to provide them with an effective remedy and to issue a declaration that Unilever has failed to comply with the Guiding Principles. Besides finally having the needs of the victims addressed, the complainants hope that the UN Special Procedures will also provide clarity as to the application of the UN Guiding Principles to the litigation strategies used by parent companies to distance themselves from subsidiaries and shield themselves from liability for human rights abuses occurring in their corporate group, thereby effectively blocking victims’ access to remedy.

“The victims of sexual violence and other abuses in this case should receive some kind of reparation, which responds to the actual harm suffered by the victims, and promotes their healing as a central objective. Unilever needs to undertake a journey with the victims to address the trauma and violence which they have suffered.” Lydia de Leeuw, Researcher, SOMO, said: “It is striking to see that a company like Unilever, which prides itself for being a responsible and sustainable company, has used its corporate structure to shield the parent company from liability in the civil claim brought by the victims in this case. This strategy starkly contrasts with its public commitment to the UN Guiding Principles on Business and Human Rights, which include the responsibility to prevent human rights risks and address human rights impacts at subsidiaries.”

“Unilever’s Kenyan tea workers were put in a position of serious risk by Unilever and in response to these appalling attacks the victims claim that the company point blank refused to provide adequate remediation. This is a serious breach of international human rights standards and it is hoped that this complaint will force Unilever to confront this reality and result in meaningful remedy for the victims.”
Background
In 2015, Leigh Day filed a legal case on behalf of the victims in the London High Court, alleging that Unilever failed to take adequate measure to protect them from the risk of harm which it had placed them in, although significant steps were taken to protect managers and expatriates.

Unilever vigorously fought the case to persuade the English Courts to decline jurisdiction in favour of the Kenyan Courts. However, the claimants are clear that there is no prospect that the case can proceed in Kenya without placing them at significant risk of further violence or intimidation. The High Court agreed with that assessment.

The victims argued that their claims necessarily concerned Unilever Plc in London because it was responsible for ensuring that its Kenyan subsidiary had adequate crisis management systems were in place. In response, Unilever sought to hide behind its corporate structure to block the claims from proceeding. The Court of Appeal ultimately declined jurisdiction in England on the basis of Unilever’s corporate structure and that there was insufficient evidence that Unilever Plc was responsible for the alleged failings of its Kenyan subsidiary.

In 2019, the Supreme Court refused leave to appeal on the grounds that the case did not raise a point of law of general public importance because the relevant principles had recently been clarified in Lungowe v Vedanta Resources plc [2019] UKSC 20.

Unilever has therefore succeeded so far in blocking any prospect of justice for their Kenyan workers, in the knowledge that the case cannot proceed in the Kenya, in breach of international human rights standards.

For further information contact Leigh Day press office at This email address is being protected from spambots. You need JavaScript enabled to view it.