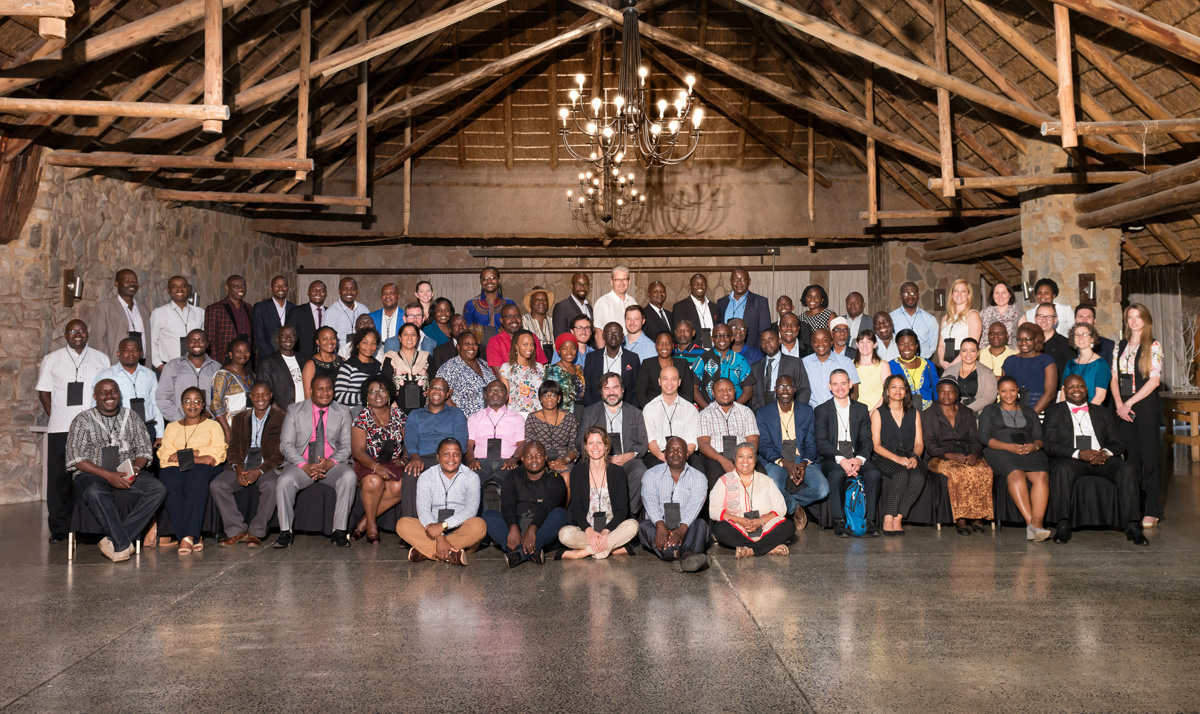 This year’s ACCA General Assembly was initially meant to take place in Nairobi, Kenya, from 17-19 October. However, in light of the clash of dates of the re-elections in Kenya, an official ACCA communication was released on 12 September 2017 informing the ACCA community of the unanimous decision to postpone this year's GA, and associated side-events to be moved from Nairobi to Pretoria, with the new dates: 14-16 November 2017. A promotional video was also released ahead of this year’s GA, which may be viewed here.

The 2017 ACCA General Assembly was hosted in partnership with the Democratic Control of Armed Forces (DCAF). The objectives for this year’s GA included: presenting and adopting ACCA reports on FPIC and access to remedy; hosting a capacity building session on the use of video to promote FPIC in extractive projects; having consultation sessions on ACCA’s substantive areas: FPIC and access to remedy; hosting SC elections; and further strengthening relationships between members. Participants at this year’s GA were largely pleased with the outcomes of this year’s GA and many of them expressed indicated that this year’s GA met their expectations. The ACCA General Assembly is the meeting ground on the African continent for African CSOs who share ACCA’s purpose of supporting African communities and individuals whose human rights are adversely impacted daily by the activities of corporations, both multi-national and domestic, as well as states in the context of business and human rights.

This year’s GA saw the participation of affected community members from Zimbabwe, Kenya, South Africa and Tanzania. The ACCA General Assembly provided these community members with the platform to actively participate in consultation sessions on access to remedy and FPIC and network with the different civil society representatives. Mr. Dante Pesce, who is a member of the UN Working Group on Business and Human Rights, delivered the key-note address at this year’s GA and engaged with the membership on pertinent corporate accountability issues on the continent. Mr Pesce’s presentation from this year’s ACCA GA may be accessed here.

The ACCA GA report will be released early next year. Please check ACCA’s social media pages for updates in this regard.