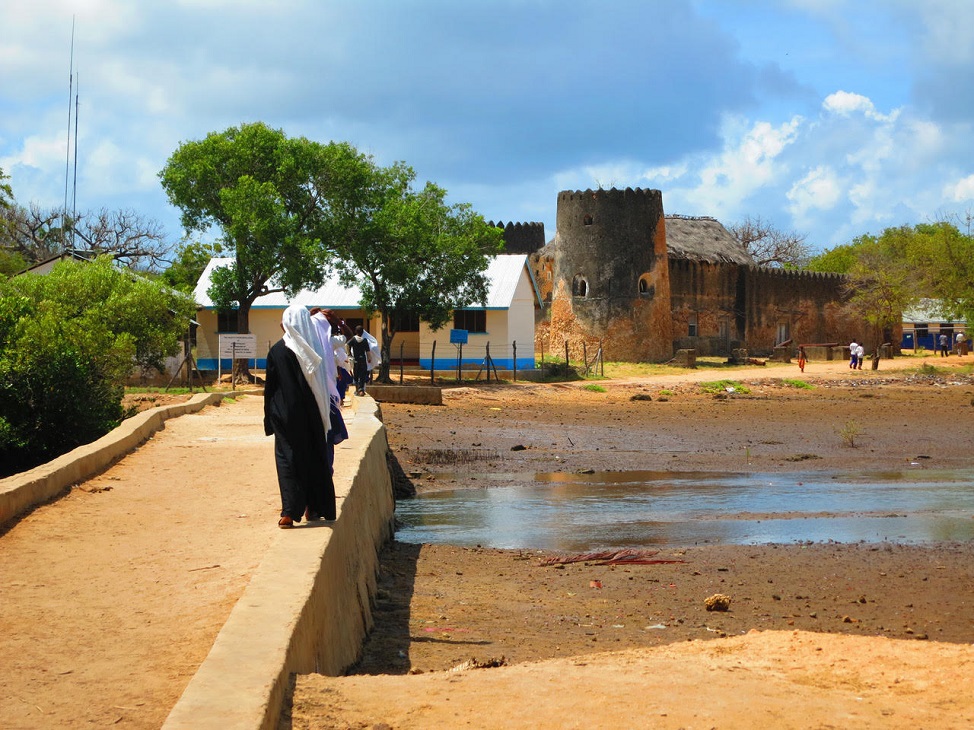 At the heart of Accountability Counsel’s cases are community members who were denied their basic right to participate in decisions that critically impact their lives.  Powerful actors – governments, companies, banks – exclude community voices from “development” projects, predictably leading to serious harm.


The risks of speaking out against the interests of powerful project proponents are serious and well documented. Yet, the frequency of these security threats doesn’t lessen the blow when we hear that another case is veering toward violence: in Kenya, our long-time partner Save Lamu is reporting a pattern of intimidation and harassment.

Communities in Lamu are facing an “existential crisis” – construction of a $2 billion coal-fired power plant, as well as a massive port and an oil and gas pipeline. The coal project alone poses risks to public health and threatens Lamu’s two most important industries: fishing and tourism. The African Development Bank (AfDB) is in the background, considering a partial risk guarantee for the coal plant, a grant to accelerate development of the port and possible support for the pipeline.

Kenya’s National Environmental Tribunal has temporarily stopped the coal plant while it considers claims regarding the flawed impact assessment and public participation process. Public awareness about the project – perhaps by design – is low. Save Lamu and the DeCOALonize campaign want to prevent the classic scenario of excluded communities. However, in the last few months, intimidation by government officials and police has interfered with their community information sessions.

The risk of the situation in Lamu escalating is real. The AfDB and other supporters of the coal plant must immediately raise concerns with relevant state authorities. Lamu’s future is at stake, and local communities need a voice in what kind of future that turns out to be.